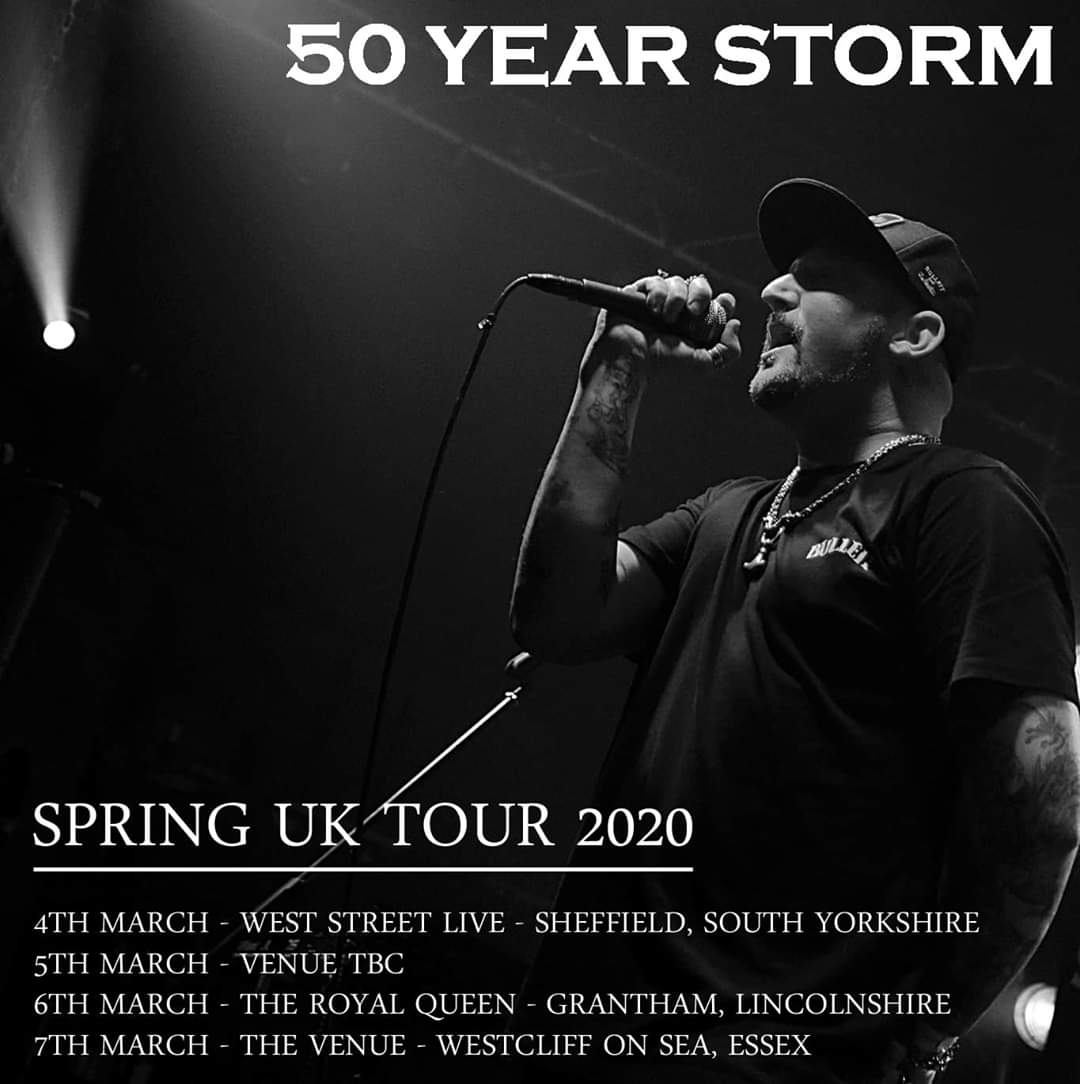 A first for the Cornish trio, the band’s debut UK tour kicked off on Weds 4th March 2020, seeing Damon, Andy and Emma travel from Newquay to Sheffield, onto Grantham in Lincolnshire and finally Southend-On-Sea in Essex. Headlining at West Street Live in Sheffield on their first night, they played alongside JiJ from Manchester, Odin’s Revenge and Crude Virtue…

They took time out to explore the beautiful Peak District on the Thursday, sampling Bakewell tarts (not women unfortunately) in Bakewell on the Thursday, heading to The Royal Queen in Grantham for the Friday. Breaking down 6 miles from the venue sucked, but the band were saved by their support band’s singer Simon from 3 Days Reign, who towed them into town. So rock and roll :D Thanks Simon, you are an absolute legend!

Finally the band’s beloved old van decided to work again and get them to their final gig in Essex to play alongside Penanceville, Elysium Sky and the epic Colina Pearl. The Venue (that’s the actual name of the place the Storm played!) in Southend was packed for the Storm, in fact they were so shocked and humbled by the reaction they received, it was the best way to end the mini tour on a high.

After the success of their first ever tour, the band is already in talks with some of the connections they made whilst on the road, that another tour this year is most definitely on the cards. 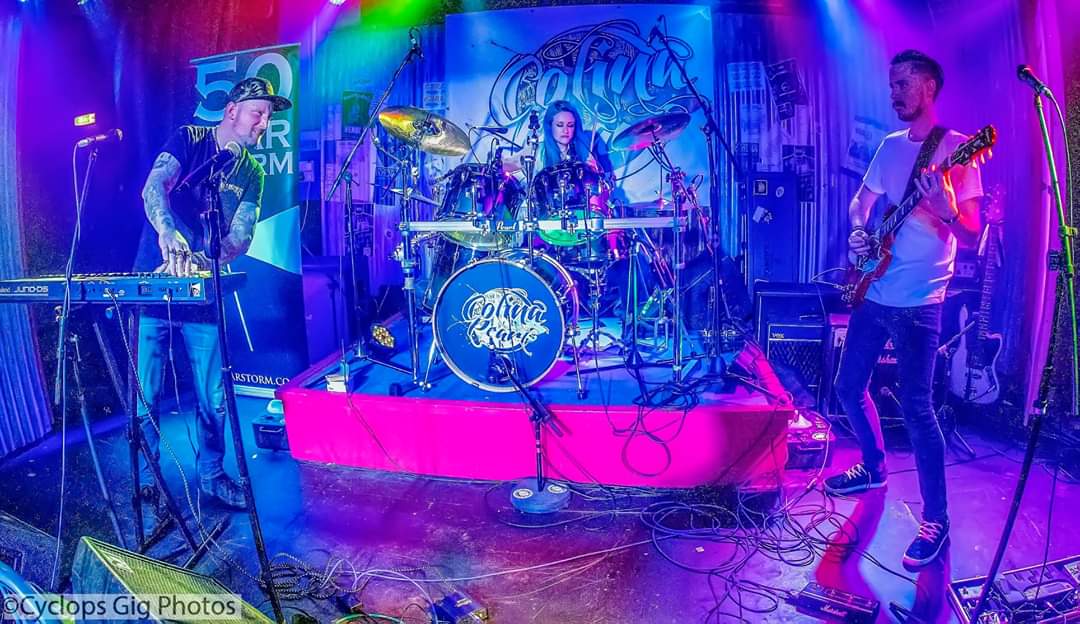 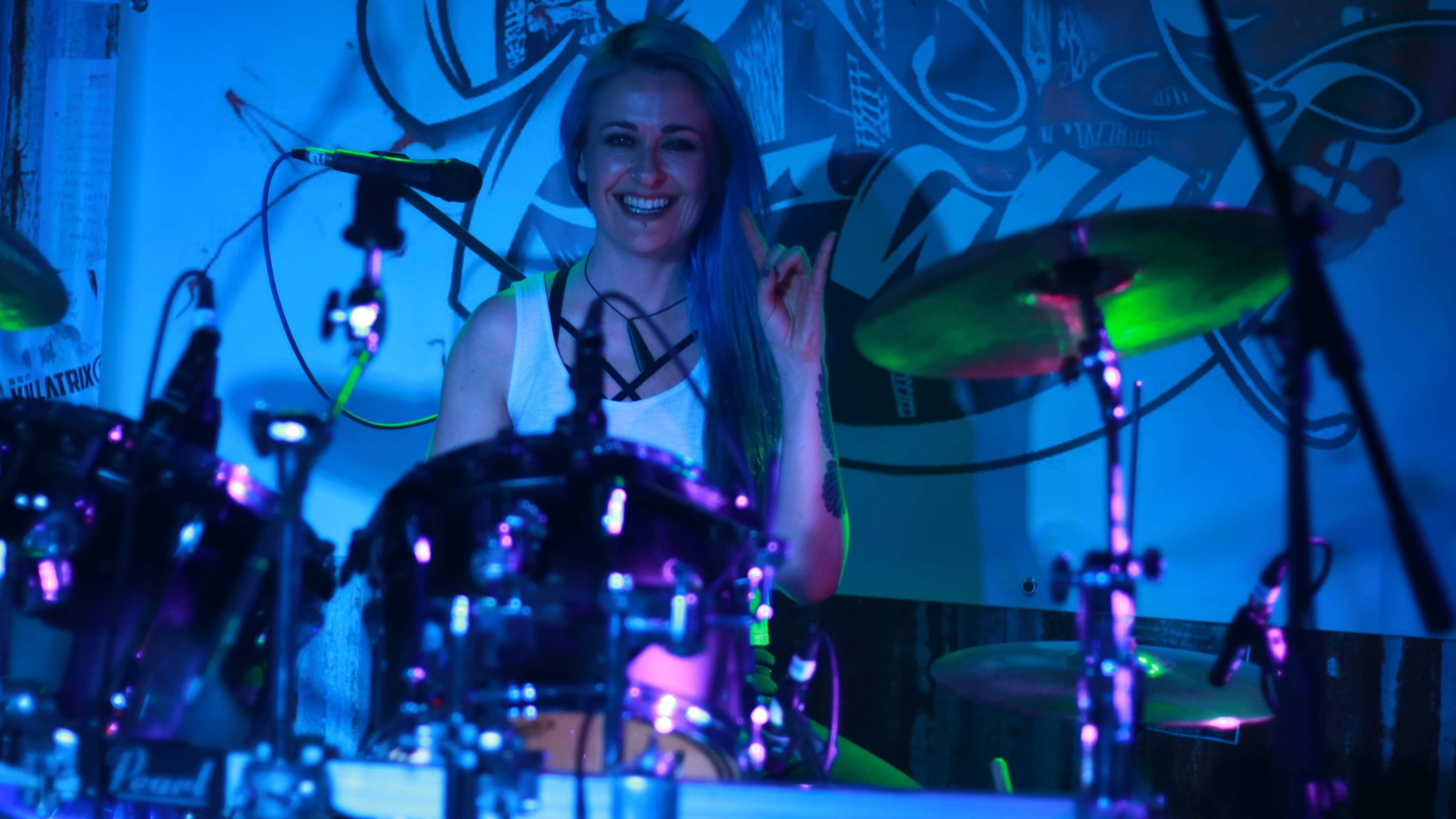 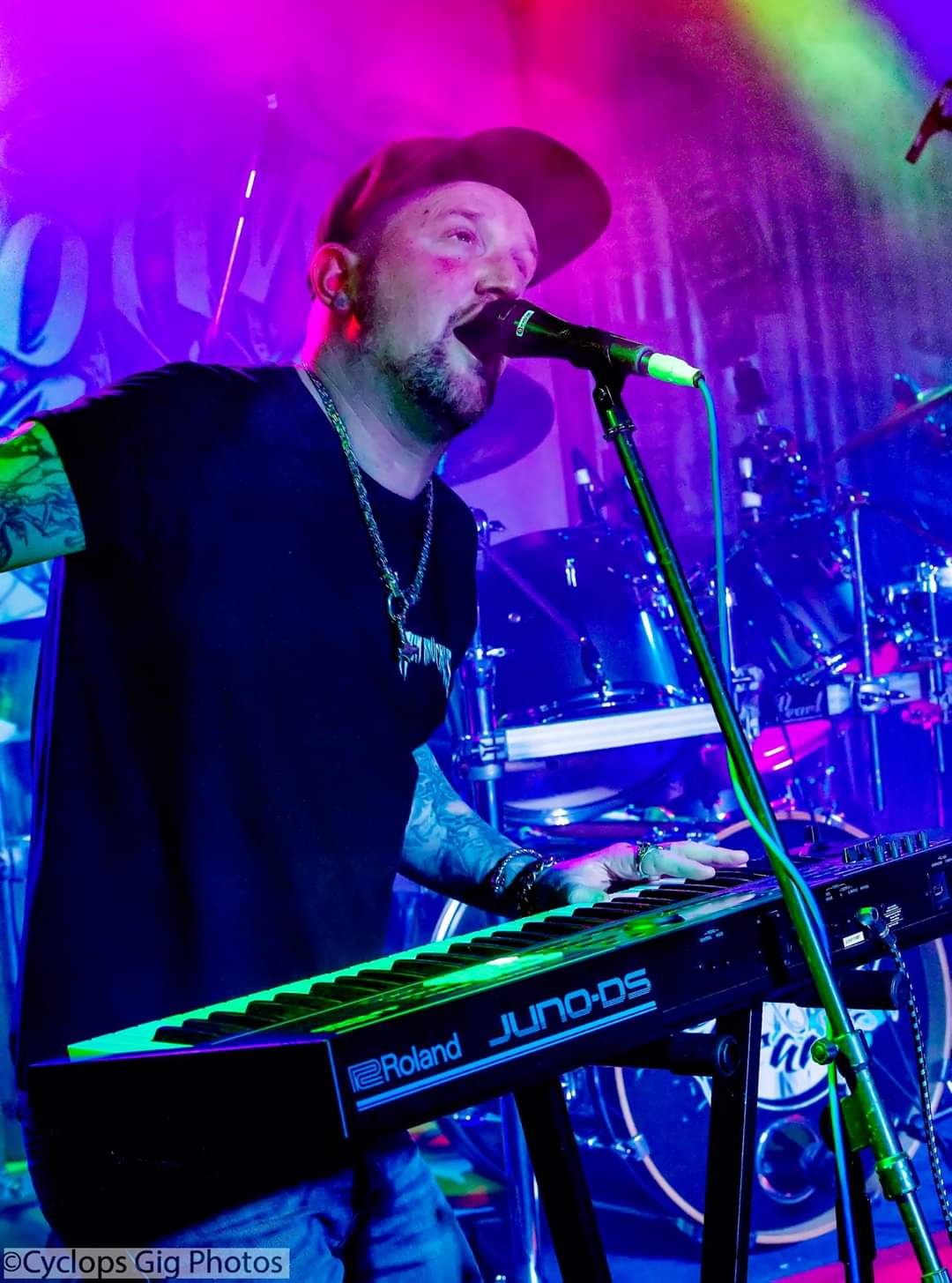 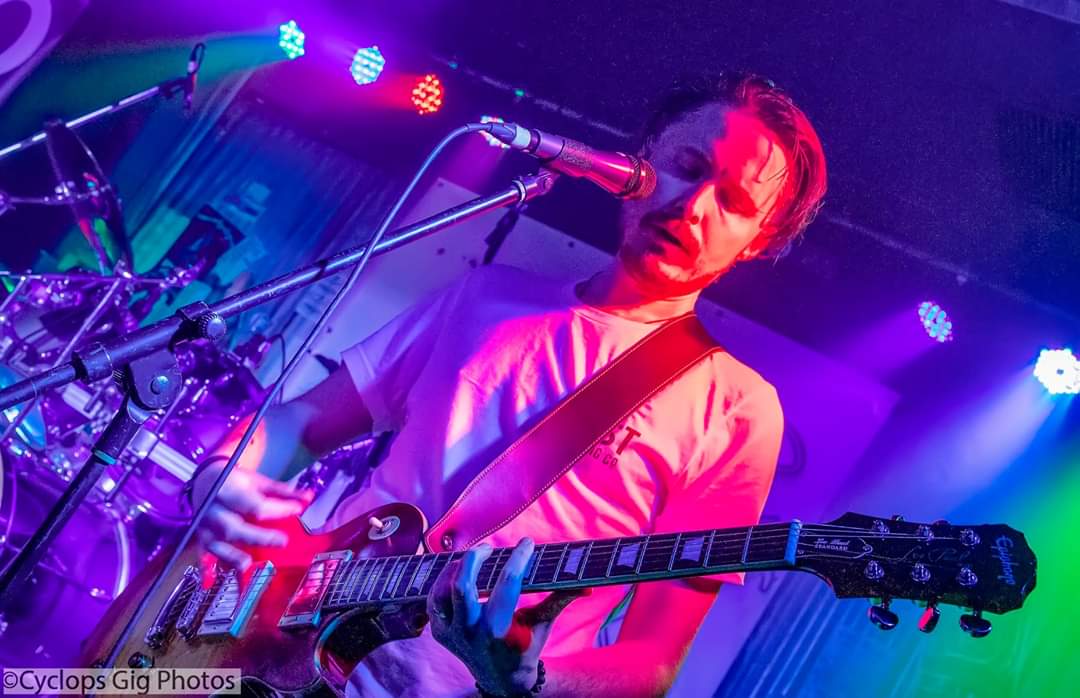 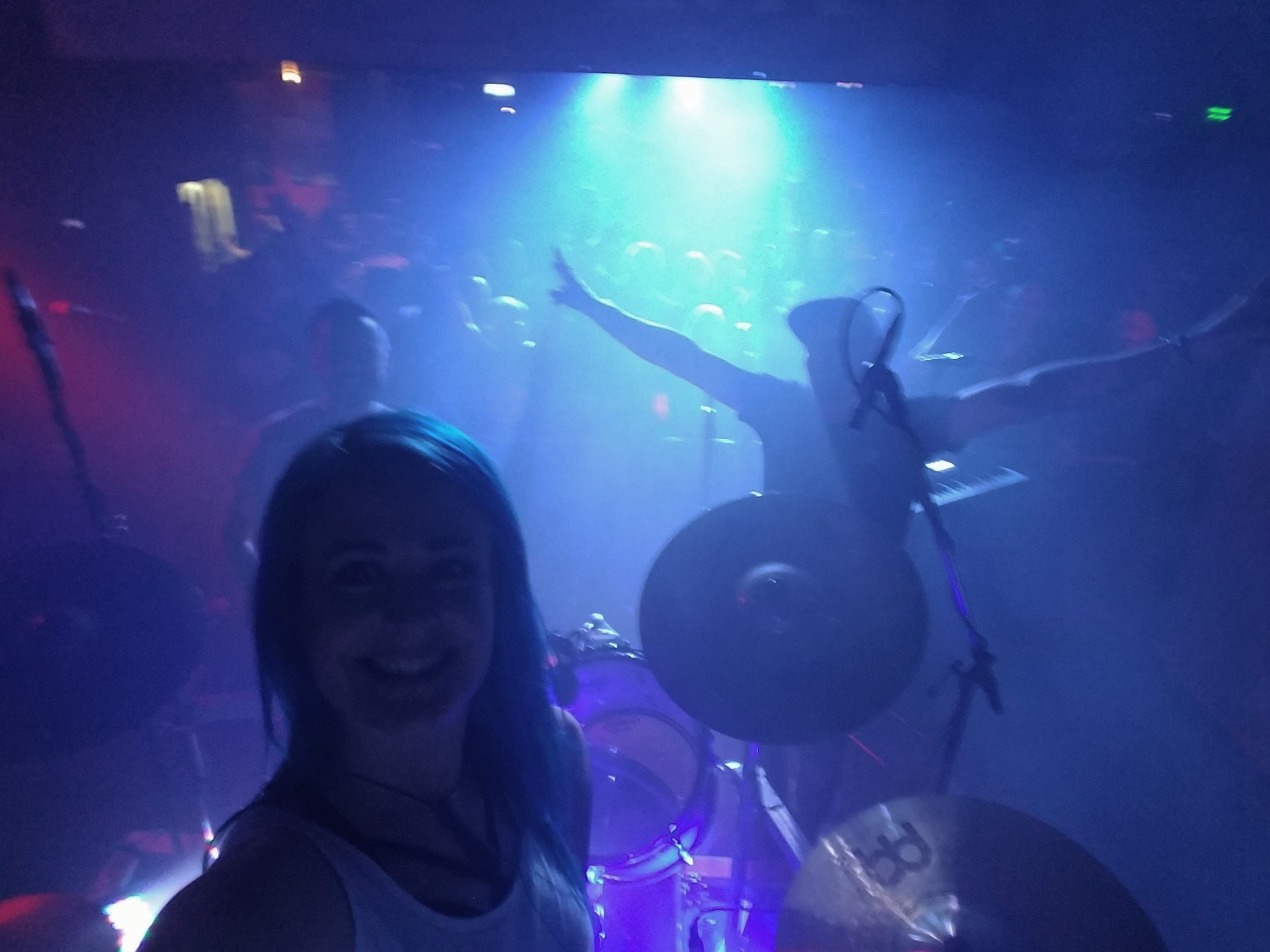 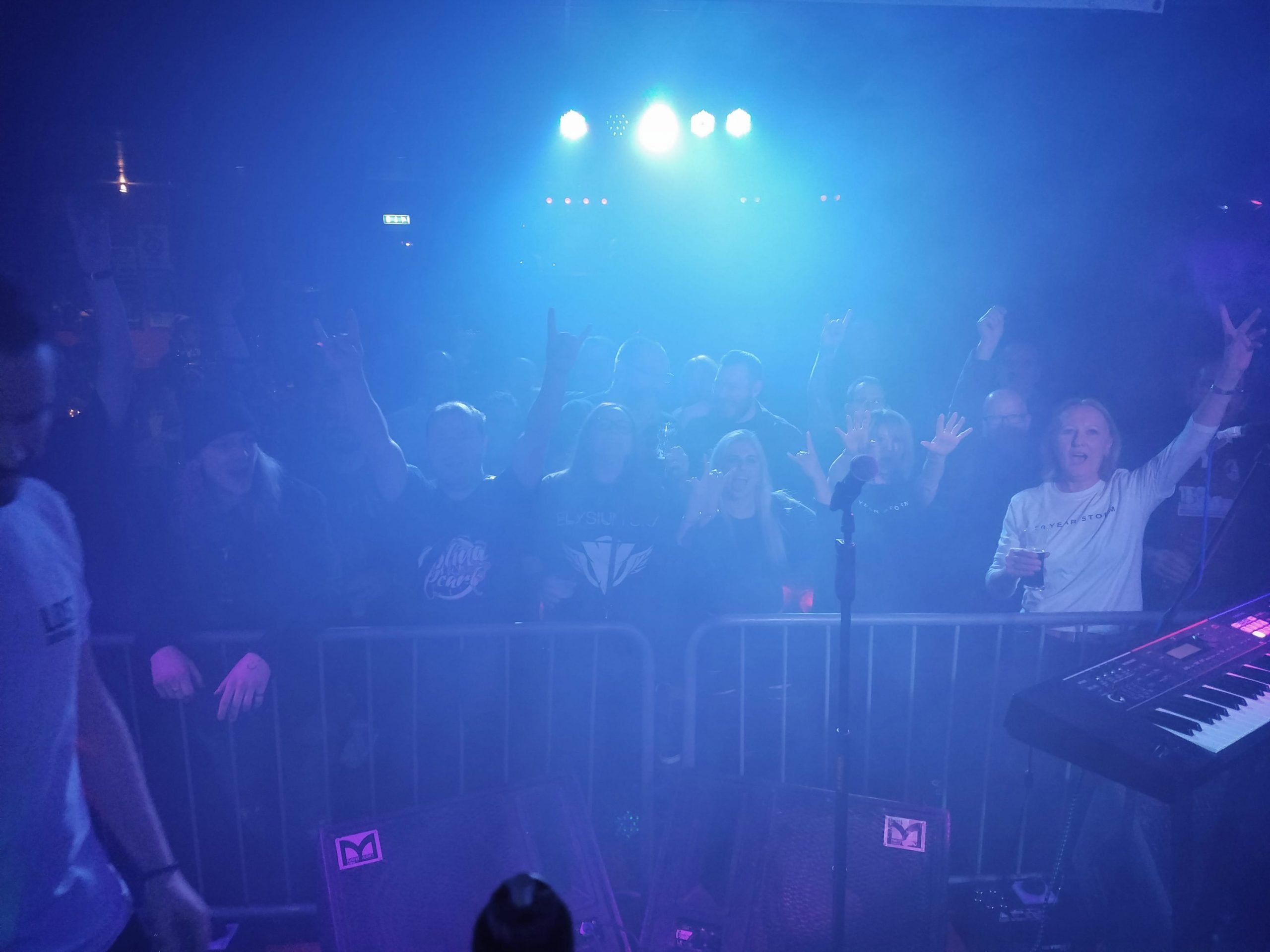 With thanks to Cyclops Gig Photography.

This website uses cookies to improve your experience while you navigate through the website. Out of these, the cookies that are categorized as necessary are stored on your browser as they are essential for the working of basic functionalities of the website. We also use third-party cookies that help us analyze and understand how you use this website. These cookies will be stored in your browser only with your consent. You also have the option to opt-out of these cookies. But opting out of some of these cookies may affect your browsing experience.
Necessary Always Enabled
Necessary cookies are absolutely essential for the website to function properly. These cookies ensure basic functionalities and security features of the website, anonymously.
Functional
Functional cookies help to perform certain functionalities like sharing the content of the website on social media platforms, collect feedbacks, and other third-party features.
Performance
Performance cookies are used to understand and analyze the key performance indexes of the website which helps in delivering a better user experience for the visitors.
Analytics
Analytical cookies are used to understand how visitors interact with the website. These cookies help provide information on metrics the number of visitors, bounce rate, traffic source, etc.
Advertisement
Advertisement cookies are used to provide visitors with relevant ads and marketing campaigns. These cookies track visitors across websites and collect information to provide customized ads.
Others
Other uncategorized cookies are those that are being analyzed and have not been classified into a category as yet.
SAVE & ACCEPT
%d bloggers like this: