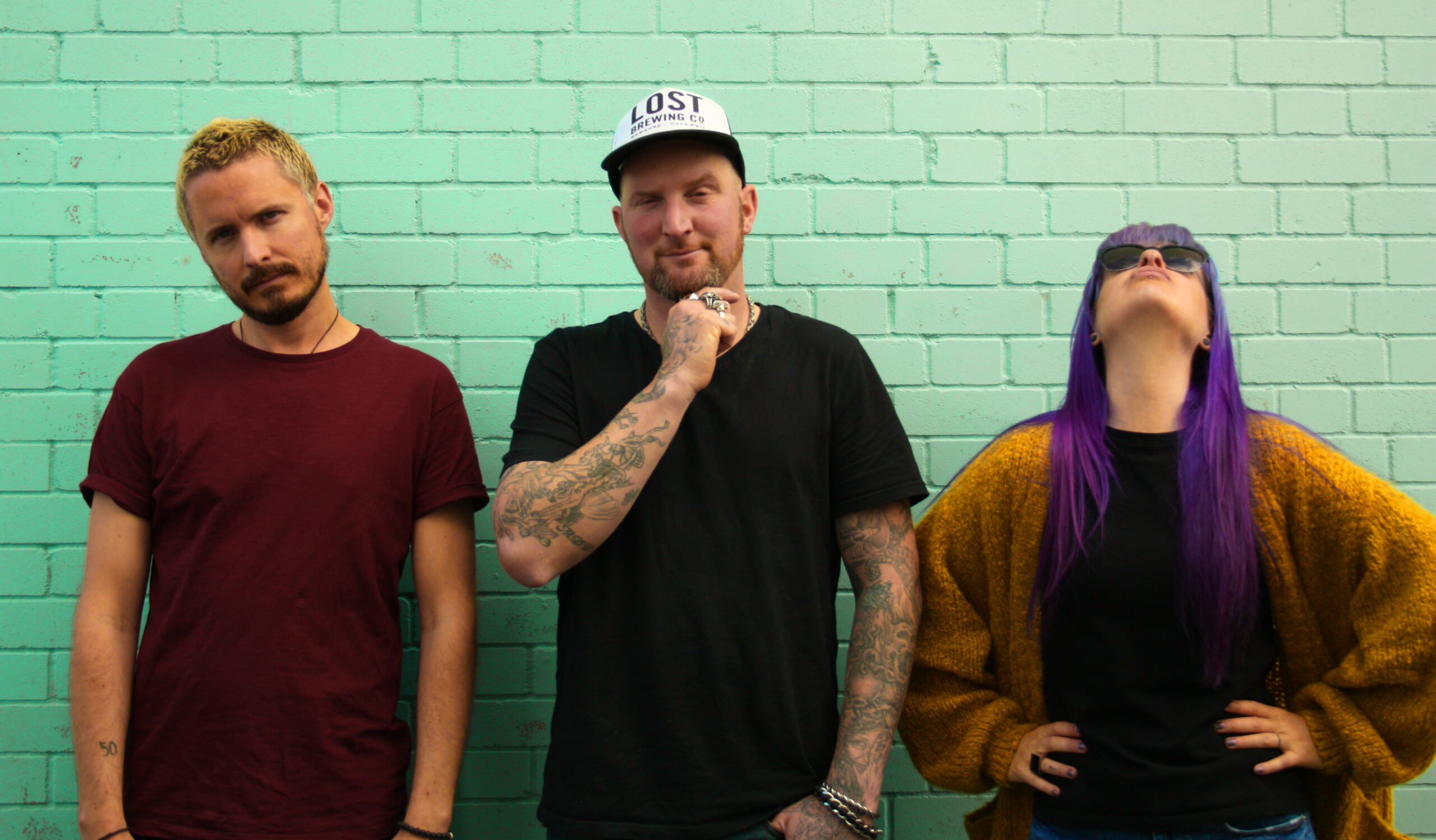 Short attention span? Sick of the standard, same sounding stuck-in-a-rut music out there right now? 50 Year Storm's sound is far from run of the mill ‘rock’ music. Their tunes are sharp alternative rock with a dark, heavy and sometimes bluesy edge. Think soundtrack worthy belters that WILL get stuck in your head. That's the Storm.

Known as ‘the undefinables’, every song is a stand out track and not a filler. 50 Year Storm create music that will be remembered, not forgotten and their live performances also follow suit.

BACKGROUND...
Formed in the Autumn of 2016, the three-piece from Cornwall quickly grabbed people's attention with their explosive live shows, going on to perform regularly across the UK and beyond, rocking prominent slots at numerous festivals. After the success of their single Bulleit, 50 Year Storm were invited to play for the American whiskey brand Bulleit at their annual Bulleit Palooza festivals in Vienna and Munich.

"The guitars are as sharp as a razor and the drums pound like a Viking warship at full pelt" - Listen With Monger reviewing single 'Bulleit'.

"50 YEAR STORM are a band that refuse to be pigeonholed" - Claire Hill from Down The Front Media reviewing EP Hydrostatic.

"The Fanlight is even darker and punchier than any of the Cornish trio’s previous songs" - Sheila Vanloo reviewing The Fanlight. 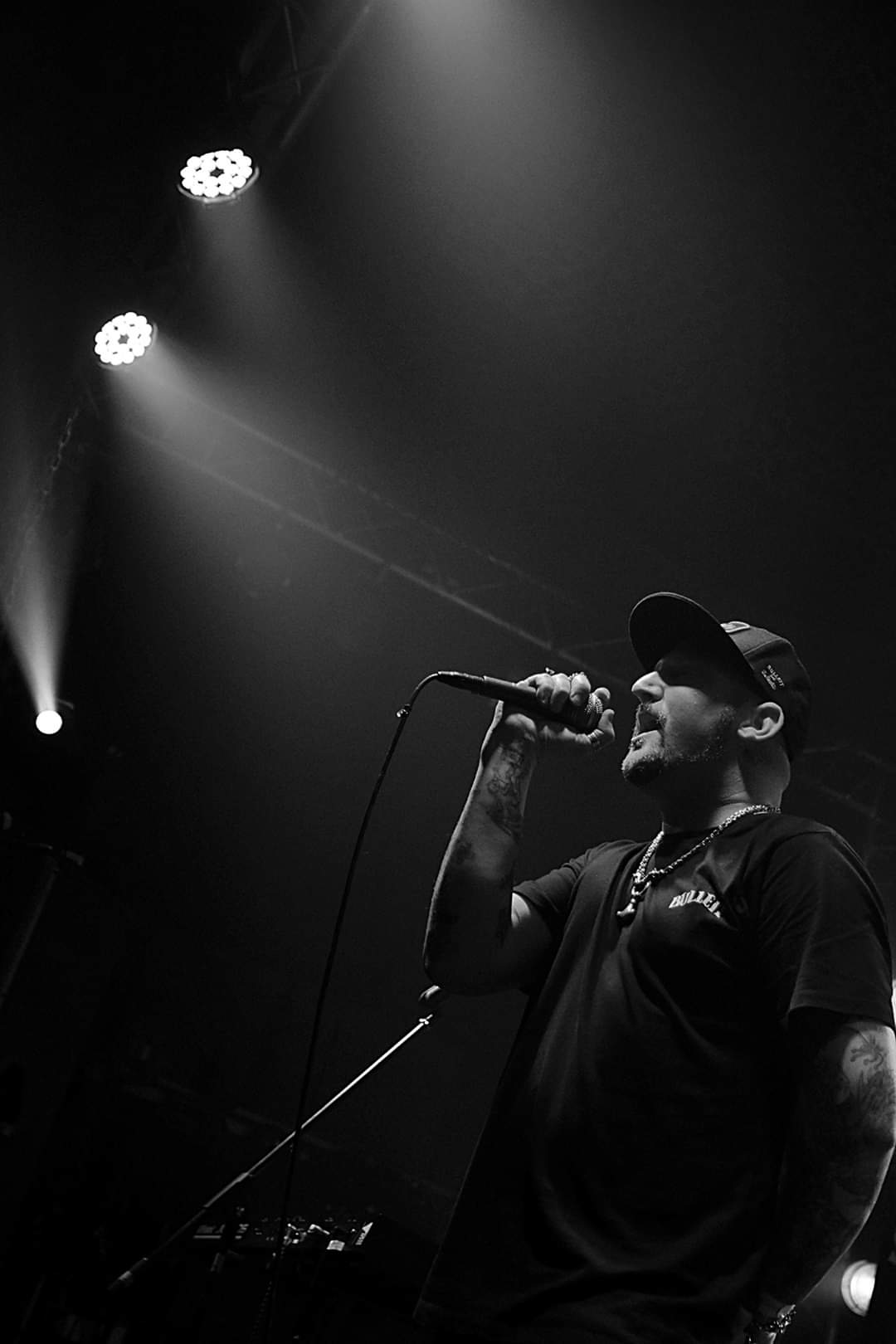 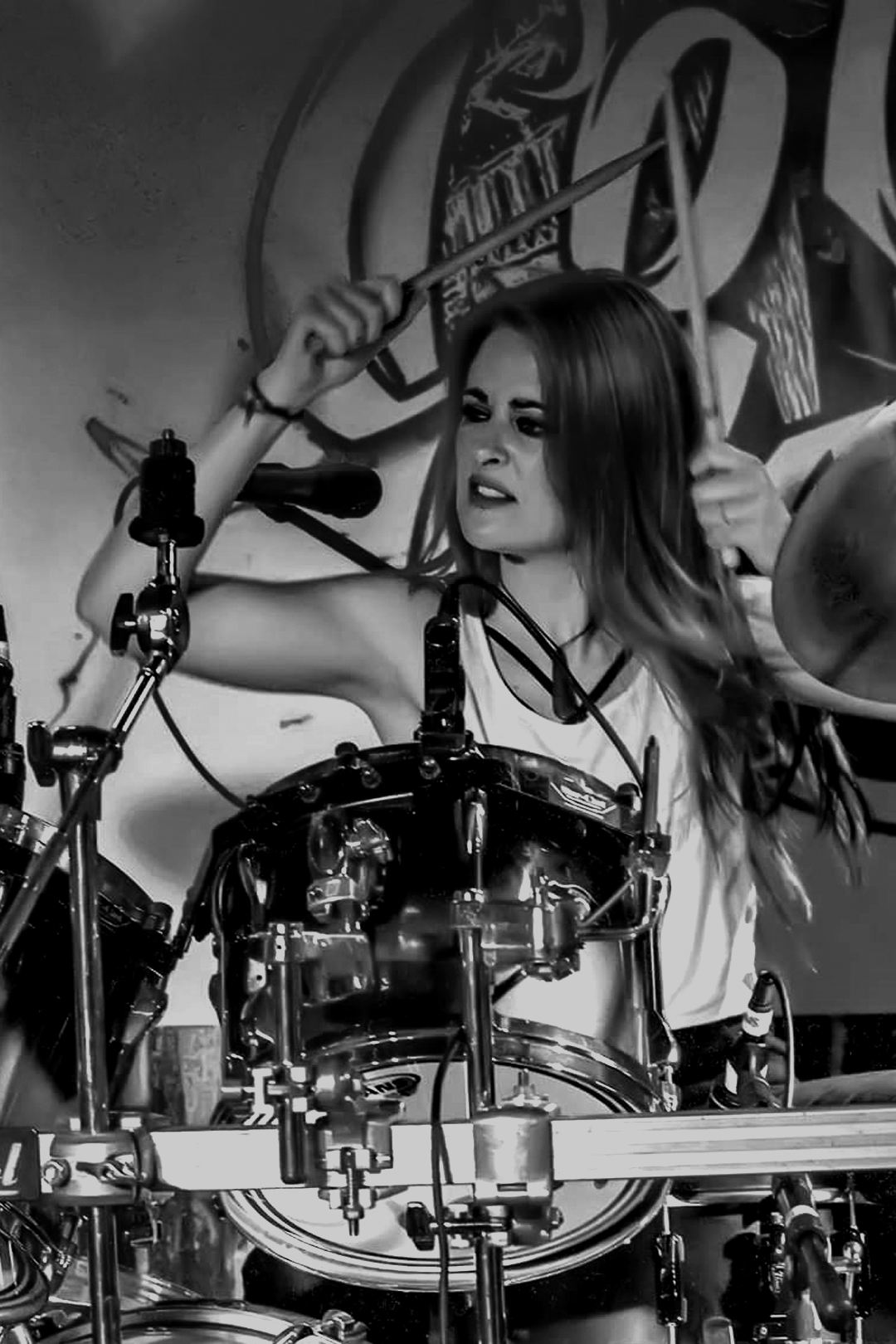 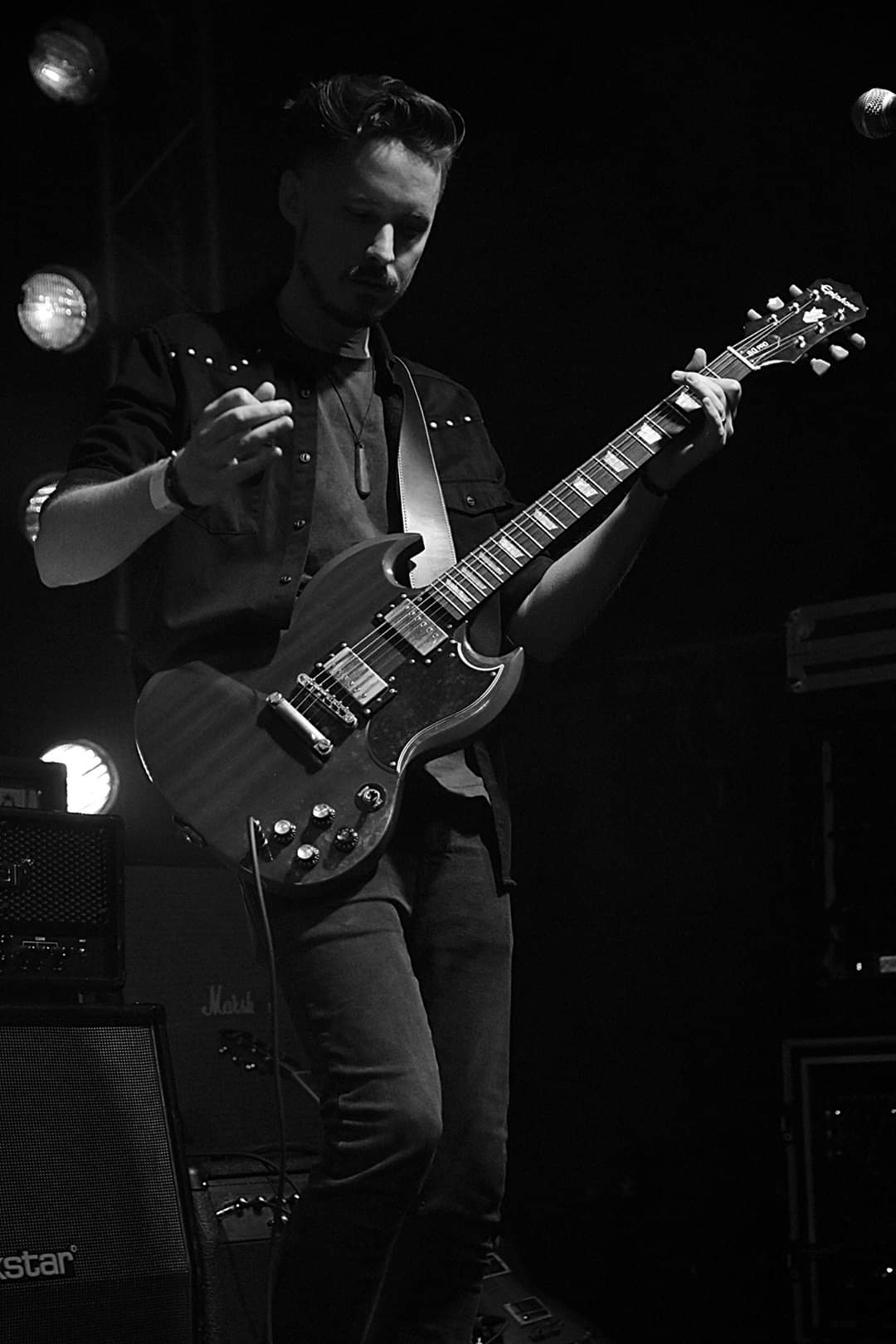 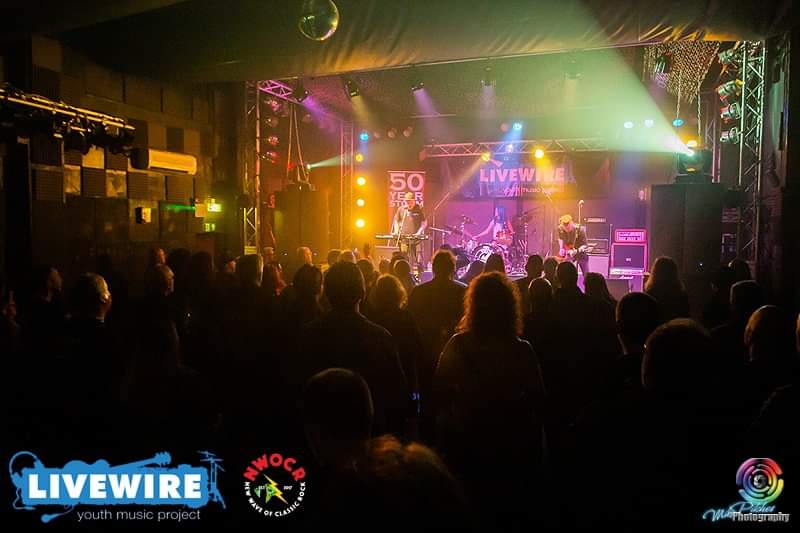 This website uses cookies to improve your experience while you navigate through the website. Out of these, the cookies that are categorized as necessary are stored on your browser as they are essential for the working of basic functionalities of the website. We also use third-party cookies that help us analyze and understand how you use this website. These cookies will be stored in your browser only with your consent. You also have the option to opt-out of these cookies. But opting out of some of these cookies may affect your browsing experience.
Necessary Always Enabled
Necessary cookies are absolutely essential for the website to function properly. These cookies ensure basic functionalities and security features of the website, anonymously.
Functional
Functional cookies help to perform certain functionalities like sharing the content of the website on social media platforms, collect feedbacks, and other third-party features.
Performance
Performance cookies are used to understand and analyze the key performance indexes of the website which helps in delivering a better user experience for the visitors.
Analytics
Analytical cookies are used to understand how visitors interact with the website. These cookies help provide information on metrics the number of visitors, bounce rate, traffic source, etc.
Advertisement
Advertisement cookies are used to provide visitors with relevant ads and marketing campaigns. These cookies track visitors across websites and collect information to provide customized ads.
Others
Other uncategorized cookies are those that are being analyzed and have not been classified into a category as yet.
SAVE & ACCEPT
%d bloggers like this: